Money Laundering in the Art World: The Modern Day Heist 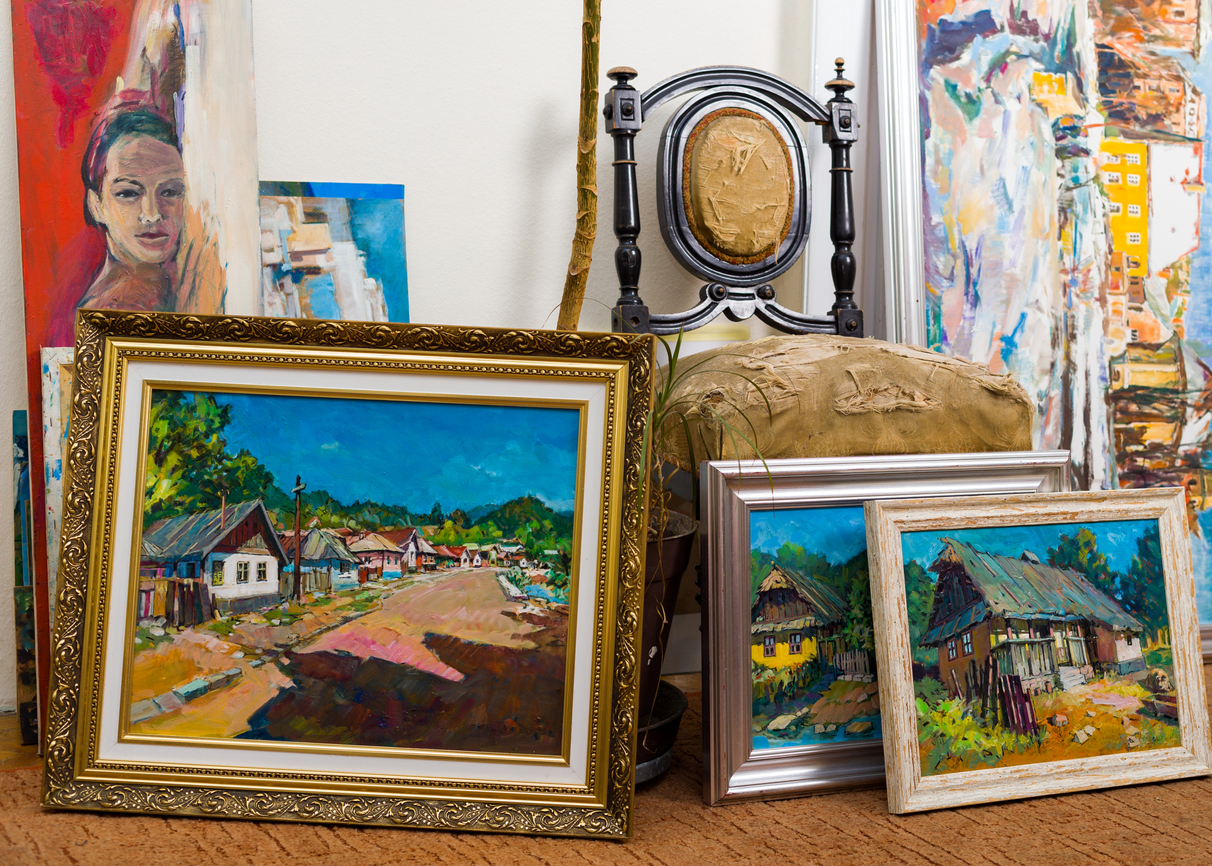 The Italian Renaissance saw the birth of an elite group of patrons revered for their intellect and dedication to the world of art. This group became the first true dealers in arts and antiquities, collecting and reselling masterpieces of former centuries and mentoring such artists as Masaccio and Giotto. However, over the centuries, the proud and historic nature of this seemingly private institution of dealers has been infiltrated by a group less inspired by the bright colors in the works of Henri Matisse or the perceptive work of Claude Monet, who instead have created a mantra out of the Andy Warhol saying: “Making money is art.”

This group of financial criminals have historically exploited commodities of sentimental value for money laundering purposes, but what makes the art world one of the most prolific yet least prosecuted money laundering industries? Arguably, the answer lies in the lack of industry regulation, the private nature of deals, and the globalized reach of the market. The modern day heist now consists of a network of individuals, multi-layered schemes, and disappearing acts.

While the past few decades have seen an influx of legislative oversight of financial institutions, until recently, legislation - as it relates to the purchasing of art and antiquities - has been scarce, offering financial criminals a desirable avenue to launder. However; the connection between art and money laundering is becoming better understood, leading to proposals to expand the Bank Secrecy Act (BSA) to cover art and antiquities. The bill, proposed in May 2018, titled the “Illicit Art and Antiquities Trafficking Prevention Act” (IAATP), was predominantly geared toward blocking terrorist groups from engaging in the selling of antiquities and used a “risk-based” approach similar to that required of financial institutions. The bill did not succeed, but the debate continues. One of the contentious issues in Congress’ handling of the proposed legislation is that the language of the BSA would only be expanded to cover antiquity dealers, excluding additional oversight of dealers in art.

Money laundering schemes in the art world often involve a collection of individuals and typically comprise the following configuration: a financial criminal acquires a piece of art either through legal or illegal means. The art then seemingly “disappears.” In reality, the art is usually held overseas in “free ports.”[1] Free ports play vital roles in the scheme as they facilitate the disappearing act and are desirable tools due to offering high-level security and a means of evading taxes as the goods stored are technically “in transit.” Without the art even leaving the free port, it may be sold privately and anonymously to buyers, some of whom are aware of the illegal status of the deal and are willing to pay elevated prices. For criminal money laundering charges, the law does not distinguish between those who sell art for money laundering purposes and those who purchase art that are aware of these unlawful purposes.[2]

Furthermore, the private nature of these transactions makes them hard to track. Since the buyer acts in their own self-interest to keep details surrounding the business dealing quiet, it is unlikely that a whistleblower would come forward. In money laundering schemes, art and antiquities usually travel to their final destination through multiple countries under forged invoices appraising them at low values (a practice known as under-invoicing).[3] This is where major flaws in both the IAATP and AMLD5 are visible: forged invoices may appraise artwork at a low value to evade AMLD5 requirements, and, as artwork travels through multiple countries with different risk rating scales,[4] the actual risk score applied to such business dealings can be easily manipulated. For instance, art originating from Iran may travel through Turkey to a free port in Switzerland and then sent to the United States, potentially moving with a low risk score associated with Switzerland.

Conclusively, the most effective methods for combatting money laundering for genuine art businesses involves a willingness to implement suitable internal procedures. Just as financial institutions are not created equal, smaller art businesses are more vulnerable to AML related risks due to sheer capacity, capital, and available resources. One of the predominant methodologies for such internal procedures includes suggested guidelines from the Responsible Art Market (RAM).[5] RAM encourages art businesses to follow eight guidelines:

This hands-on approach requires extensive research into the client, including the client’s acquisition of wealth and the identification of beneficial ownership, with an additional risk assessment on any intermediaries, including any party to a transaction. Ram’s proposed solution, raises concerns, including the laborious nature of the KYC process, confidentiality, forged documents possibly passing inspection, and that the procedures are only truly effective when at least one party is concerned about matters of legality. Despite these concerns, financial crimes pose a serious threat to everyone, and when dealing with markets in which “one size does not fit all,” it is the duty of those involved to act with caution for the safety of others and for the preservation of the industry’s integrity.

Members of the AMLRS staff are engaged in a financial crimes task force with the Antiquities Coalition and are preparing a report on strategies and recommendations regarding preventing money laundering and art and antiquities, to be released late this summer.

[1] A free port is a secure warehouse used by the ultra-wealthy to house prized possessions, including fine wine, gold, and art.

[2] The Money Laundering Control Act of 1986, 18 U.S.C. § 1957, provides that it is unlawful to engage in financial transactions in “criminally derived property of a value greater than $10,000 and is derived from specified unlawful activity…” https://www.law.cornell.edu/uscode/text/18/1957

[3] Under-invoicing is the practice of stating the value of a commodity as lower than the sum actually paid for the commodity.

[4] Risk rating scales are used as a risk management tool for the purpose of identifying the estimated associated risk of potential harm. Through risk rating scales, countries are awarded risk scores that represent the likelihood of potential financial criminal activity through art and antiquity transactions.

[5] RAM is a not-for-profit organization geared toward combatting AML in the art world. http://responsibleartmarket.org/guidelines/guidelines-on-combatting-money-laundering-and-terrorist-financing/