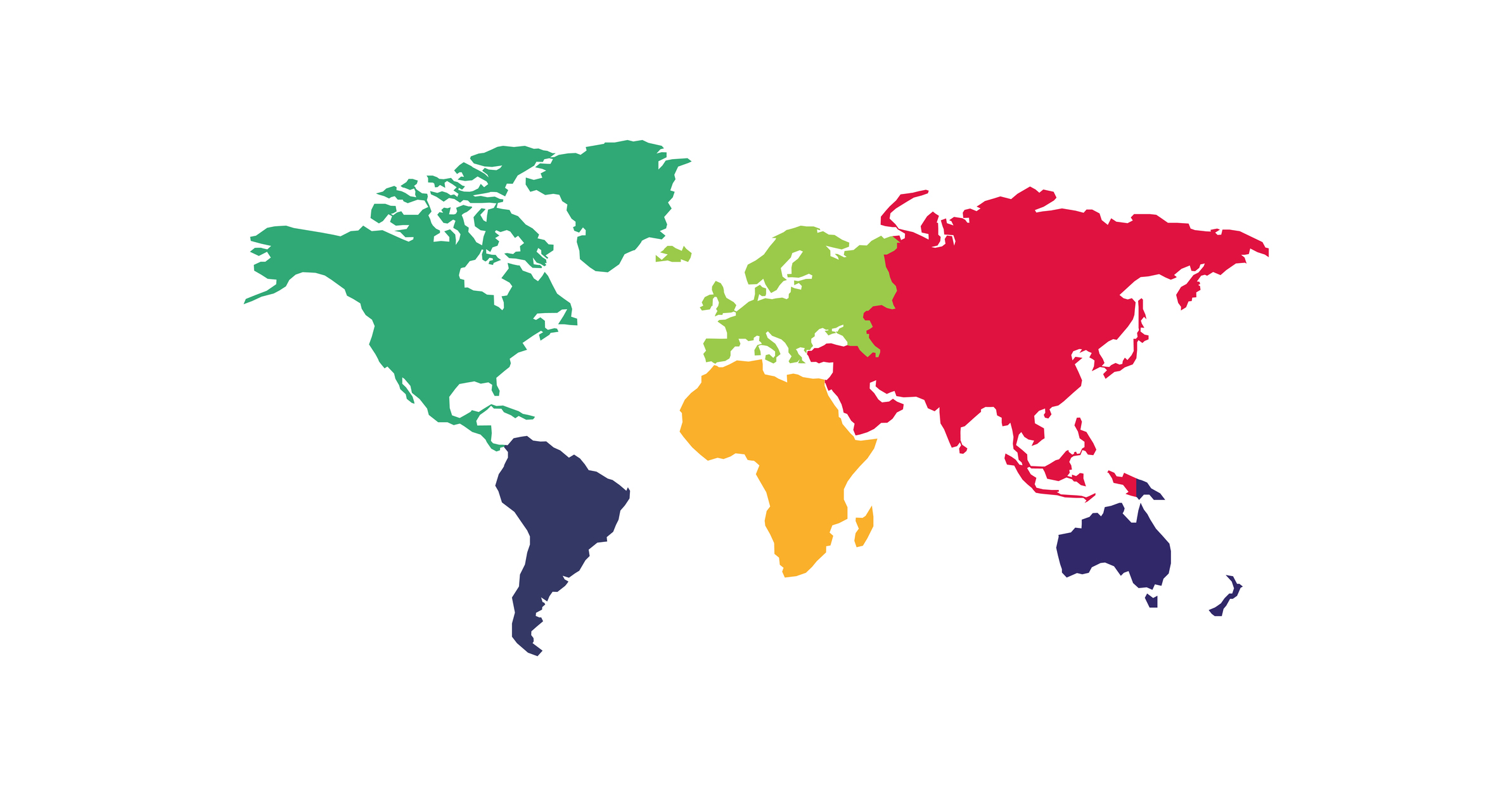 Welcome back to our 2022 outlook on the AML industry across different parts of the world. In this part, we’re looking at Latin America, where there is a dire need for compliance teams to step up their AML efforts to fight corruption, money laundering, and drug trafficking. According to Financier Worldwide, the Economic Commission for Latin America and the Caribbean (ECLAC) calculated that tax evasion and illicit financial flows in the region could be estimated at about $325bn a year.

There is variation across Latin America in terms of regulations and financial crime, despite backing from international bodies, such as the FATF, who set up the Financial Action Task Force of Latin America. Chile was ranked by Statista as having the lowest risk of money laundering and terrorist financing in Latin America in 2021, with an index score of 3.86. It is one of the areas in the region with an established AML/CFT regime and has implemented legislation recently to help combat any weak points in its system.

A country with a much higher score is Nicaragua who’s index score was almost double at 6.75, a stark rise since 2015 where it scored 5.87. Nicaragua is on the FATF’s List of Countries that have been identified as having strategic AML deficiencies and is particularly susceptible to money laundering due to it being a transit country for narcotics.

In a report by Global Financial Integrity,  it was found that corruption is the most prevalent financial crime in Latin America and is also the largest source of illicit proceeds in the region. It is followed by money laundering, trade-based money laundering, and terrorist financing.

One of the key issues that the region is facing is the high cost of technology  needed to maintain an efficient AML/CTF regime, with funds being used to increase personnel count, rather than adopt sophisticated technology.

In order to conduct sufficient compliance processes, technology is needed to detect illicit activities and increase data transparency and availability. This will require further training, as well as automation where possible, so teams can reduce false positives, conduct audits and due diligence processes.

Following El Salvador’s decision to adopt Bitcoin as legal tender in June of last year, other Latin American countries may decide to follow suit. According to Marcus Sotiriou, an analyst at the U.K.-based digital asset broker GlobalBlock, "The IMF may be fearful of the rise of bitcoin’s increasing global presence, as other Latin American countries are rumored to be adopting bitcoin as legal tender themselves." In fact, at the beginning of this year, the government in El Salvador rejected a demand from the IMF to drop the use of Bitcoin as legal tender. This was due to the IMF's concerns over the price volatility of Bitcoin and the cryptocurrency being used by criminals.

This does highlight a stronger need for regulation in Latin American countries that are using, or planning to use, Bitcoin as legal tender, as KYC policies must be implemented to better understand what activities the currency is being used for.

Latin America is not without efforts to strengthen its AML/CFT regime - but such efforts are not always met with positive responses. In August 2021, the president of Mexico, President Andrés Manuel López Obrador, held a referendum to determine if former presidents can be prosecuted for corruption. It received just over 7% of voter turnout, significantly less than the 40% needed.

Also in Mexico, the former defense minister, General Cienfuegos, was cleared of drug trafficking and bribery charges at the beginning of last year. Mike Vigil, a former US Drug Enforcement Administration (DEA) chief, told Mexican broadcaster Milenio: "This is a very big stain on the Mexican justice system," according to BBC News. This displays how the region is met with resistance when attempting to hold senior officials accountable for possible corruption.

Attempted legislation in Bolivia was also abandoned at the end of 2021, after a proposal by the Bolivian government to toughen up AML laws was met with protests. The Minister of the Presidency of Bolivia, María Nela Prada, claimed the failure to socialize the project led to its downfall, “Faced with these lack of information, an absolutely unfounded fear has been installed in sectors of the Bolivian population, sown, promoted by political groups with interests that seek impunity,” according to a report by Market Research Telecast.

What to look for this year

In October 2021, the US Department of Justice announced there would be an anti-corruption task force focused on Latin America, specifically in the Northern Triangle countries of El Salvador, Guatemala, and Honduras. The DOJ Criminal Division’s Foreign Corrupt Practices Act (FCPA) Unit has also focused its attention on other Latin American countries, such as bribery of Bolivian, Brazilian, Ecuadorian, and Venezuelan officials. This is part of the Biden Administration’s strategy to counter corruption.

The Brazil election is scheduled to be held on October 2nd this year and is set to be a high stakes year with the possibility of a face-off between President Bolsonaro and ex-President Lula da Silva. The current far-right president Bolsonaro reached a record low approval rating of 19% in late November 2021, according to El Pais. Turning to a possible outcome, reported by Time Magazine, a recent poll suggested the left-wing ex-president Lula da Silva could win the election, following poor economic conditions and Bolsonaro's response to COVID. The outcome of this election could have a great impact in the level of corruption and how financial crime compliance teams are run in the region.

Peru continued implementing its National Plan to Combat Money Laundering in 2021, however, is still struggling to enforce an effective AML/CTF regime with a lack of expertise, high turnover, and corruption remaining a prevalent issue. Peru is still receiving low scores in the Transparency International Corruption Index  and World Governance Indicator - Control of Corruption.

According to FATF, there will be possible plenary discussions conducted in three South American countries, Chile, Ecuador, and Bolivia. If any developments are made into the digital transformation of AML/CFT for these countries, it could have a positive effect on the AML industry for Latin America.

What can be done?

To combat AML and corruption, there needs to be increased transparency and a meritocratic selection of public officials. There may also need to be increased intervention from the United States and other countries to recognize where their government agencies can reduce ML risk in Latin America. This will include more collaboration with FinCEN, US Department of Justice and their counterparts in other countries to ensure there is sufficient reporting and investigation into possible corruption, as well as risk-mitigation strategies.

To look back on 2021 and further insights on the shift we’re experiencing, read our article: https://www.amlrightsource.com/news/in-the-year-2022

For solutions to protect your business against financial crime, explore our range of products here: https://www.amlrightsource.com/solutions.