Can’t You Hear Me Knocking? 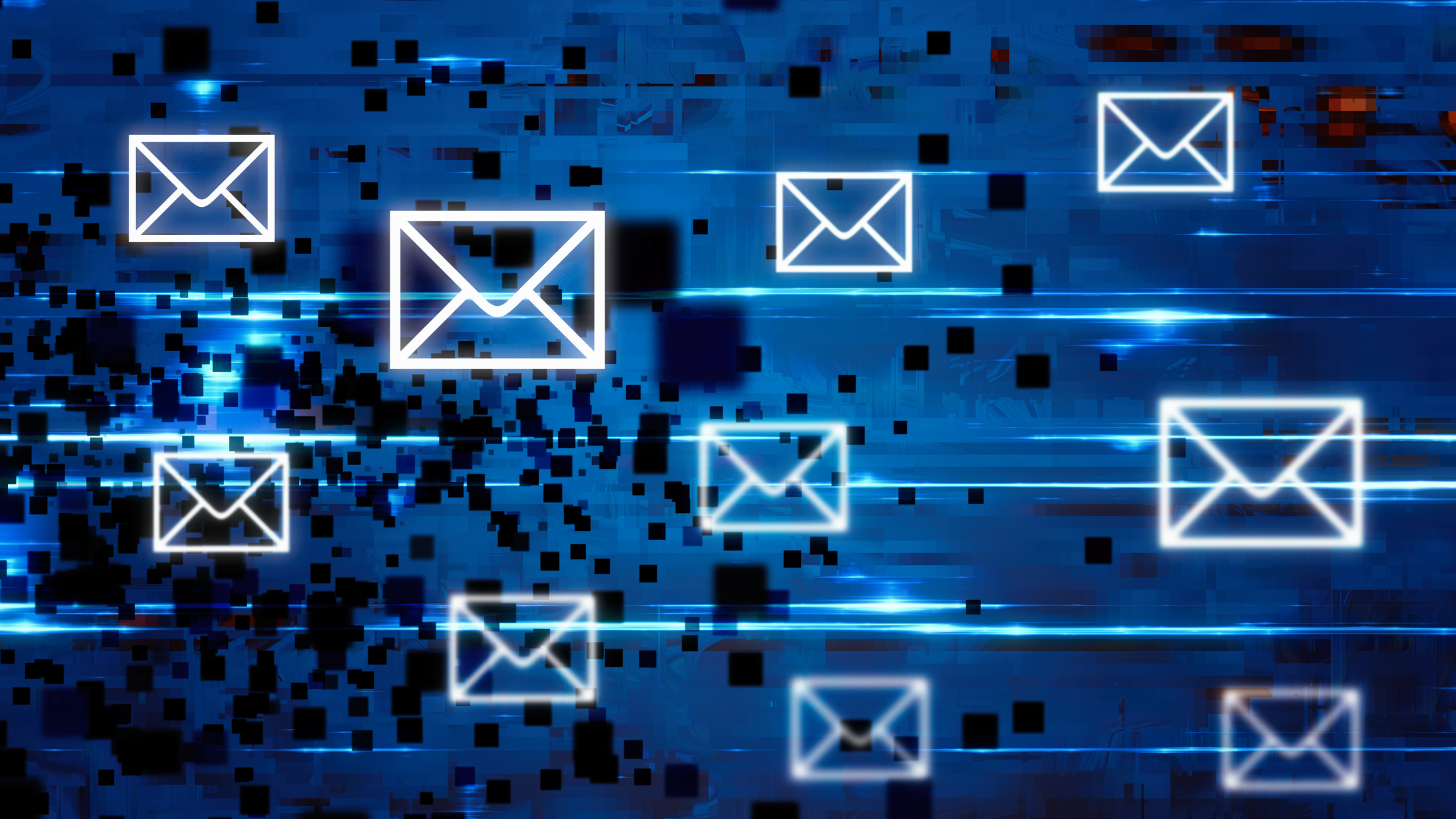 The challenge in offering suggestions on how to respond to any age-old process in today’s environment, is that nothing appears normal. Regardless, we have discussed here at AML RightSource that it could be helpful to offer our thoughts on responding to proposed rulemakings at the federal or state level. Having many years of experience with this process, and making an assumption (perhaps large today) that comments will be well considered by the agency or agencies receiving them, we offer our thoughts on crafting a successful comment letter.

Many times when laws are enacted, any requirements under that law are not implemented until there is a regulation crafted by the agency(s) charged with oversight or enforcement of the requirements by the legislature. This process is actually a positive part of the legal process. A notice and comment process on changes anticipated by a new law, allows the public and specifically the industries that will be impacted, the opportunity to offer evidence on operational, legal or practical challenges about how the proposed regulation is crafted. One thing you’d want to avoid is elected officials, at the state or federal level, passing a law that includes requirements that go into effect immediately.

As an aside, the notion perpetuated by certain factions, that an agency crafting a regulation is giving too much authority to the agency, belies the fact that there is a public comment process and the agency in question have experts in that particular area of the law.

As you approach the comment letter process, part of the consideration is whether to provide your views as an organization, institution or as an individual. For most of the AML/Financial Crimes compliance community, you are probably part (or your institution is) of a trade association or a firm. As a former trade association official, I always tried to provide an outline for our members regarding the key components of the proposal, collected input from institutions of all sizes (and in some cases did surveys in case there was some debate among membership of the scope of the proposal). For example, large institutions have different challenges than smaller entities and vice versa, so an association needs to include all sides of those issues in the comment letter.

As for firms, if you do comment, you may wish to make sure you are providing input from your client base. I’d encourage you to take note that the politics of this process usually prove difficult to manage. Institutions should (and often do), comment on a proposal which may be even more effective than those by trade groups.

We are fortunate in the United States to have a notice and comment process. In order to see positive changes for the industry, we must take ownership of the review and comment process. Utilize it and let’s not see it go to waste. After all, we’re the ones that will be expected to follow the legislative updates – let’s make sure they work towards the bettering of the community.