Give Me Just a Little More Time* 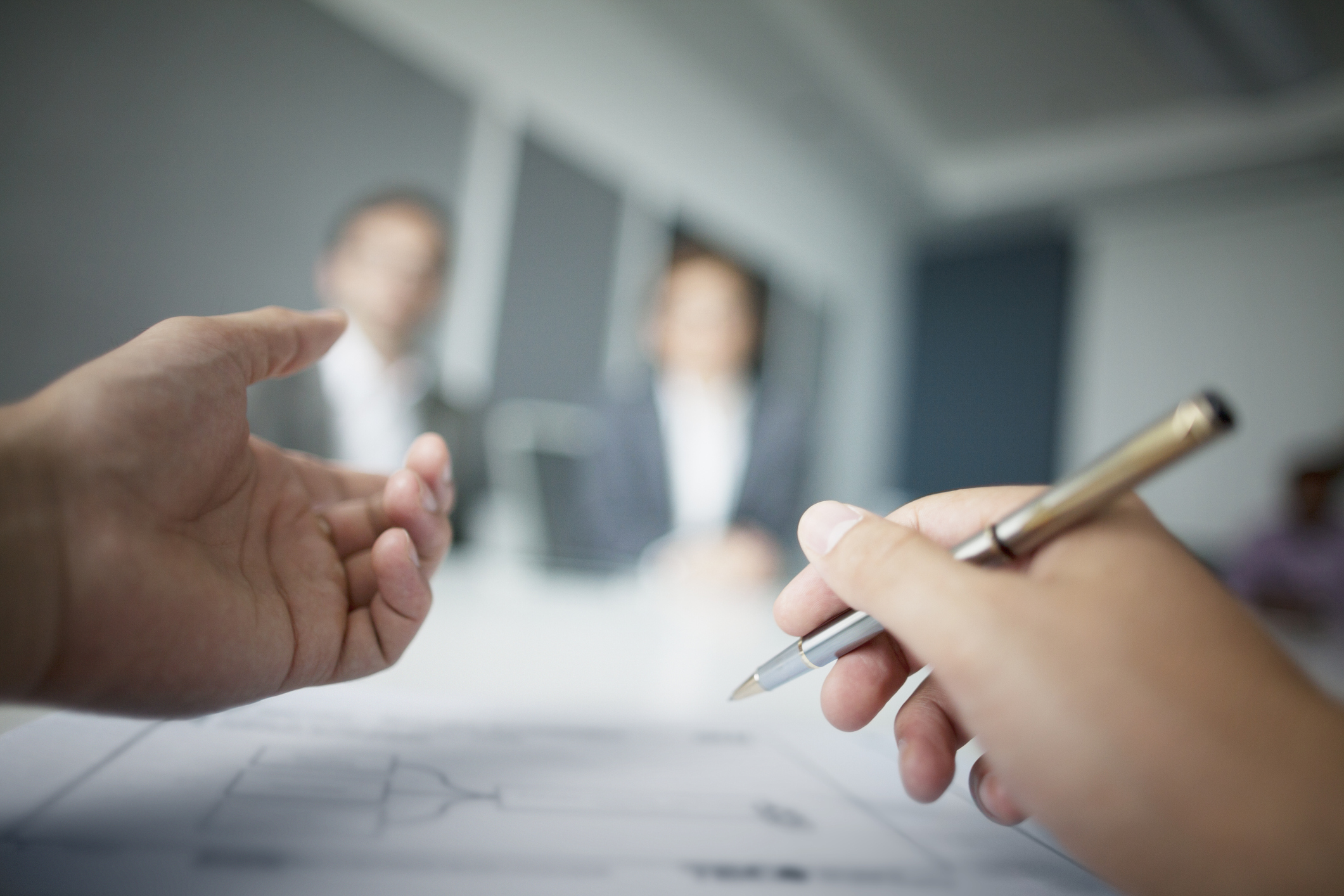 Give Me Just a Little More Time*

For no other reason than the calendar, it is time to start preparing for whatever 2019 holds for us in the AML community. What follows is my attempt to combine a brief summary of 2018 actions with predictions for what’s next. (As always, the information here should not be used for any wagering)

I have opined quite a bit in the past 2 years (probably longer) for the need of a rationale, all stakeholder debate on reengineering the 30plus years of active AML laws and regulations. As we approach 2019 and a Democratic House in the United States, there will continue to be consideration of addressing the AML infrastructure, but not going out on a limb to say the focus may be slightly different. I have never considered AML to be a partisan issue, but the debate in 2019 will not center on regulatory burden relief. In fact, given Danske Bank, the recent focus on Deutsche Bank and the ever increasing use of sanctions, there may actually be consideration of modifying some requirements but adding others.

A hearing in the Senate Banking Committee this week gives us some early indication on what agency heads are thinking.

For example, FinCEN Director Ken Blanco spent a good deal of time at the hearing emphasizing the value of Bank Secrecy Act (BSA) data as did the FBI. This is not a coincidence, but a clear reaction to the recent proposals to change BSA data thresholds by those that claim the infrastructure is broken, instead of dated with a need to be updated. Blanco made a number of points but probably the most important was:

“FinCEN is often asked whether financial institutions’ compliance efforts are actually working. The short answer is, yes. If the system were not working, bad actors would not be working so hard to come up with new and creative ways to move their ill-gotten gains in and around the financial system.”

I agree with the Director and think that his other points of emphasis on innovation and private-public partnerships are essential elements going forward.

The FBI, as mentioned above, discussed the vast array of financial crimes that occur in society and the value of financial institution partnerships. If it wasn’t clear before, the FBI made a strong statement on BSA thresholds:

“The FBI is also focused on terrorists’ and criminals’ use of smaller-dollar transactions to move funds easier, faster, cheaper, and more frequently. Maintaining the current dollar threshold for BSA reporting is especially key considering the terror financing methods used by ISIS compared to those used by al-Qa’ida.”

The final witness, Grovetta Gardineer, Senior Deputy Comptroller of the OCC, told the Committee a number of issues that are under consideration, but frankly there are also a number of challenges with the subjects identified, or a lack of clarity in the statement and previous public pronouncements. There can be no effective reform, in my opinion, without total and complete inclusion of all stakeholders in every step of the process. What I have seen thus far are some positive comments but the proof will be in the proverbial pudding. BSA data, SAR criticism, confusion on “safe harbors,” thumb on the scale examinations, inconsistent reliance on innovation and failure to note the BSA mission (getting information in the hands of law enforcement) will not improve the system only further frustrate all of us.

The AML community needs to stay engaged, listen to one another and perhaps create some pilot programs to determine effectiveness and efficiency. Words alone are not enough.

When Congress returns in early 2019, we may know some direction on these issues. For now, we can reflect on AML activities from 2018 and prepare for what’s next.

Get some rest as it will be a very interesting 2019…

*Give Me Just a Little More Time was written by Holland/Dozier/Holland for Chairmen of the Board in 1970 and reached #3. The famous Motown in-house band, the Funk Brothers, played on this single.