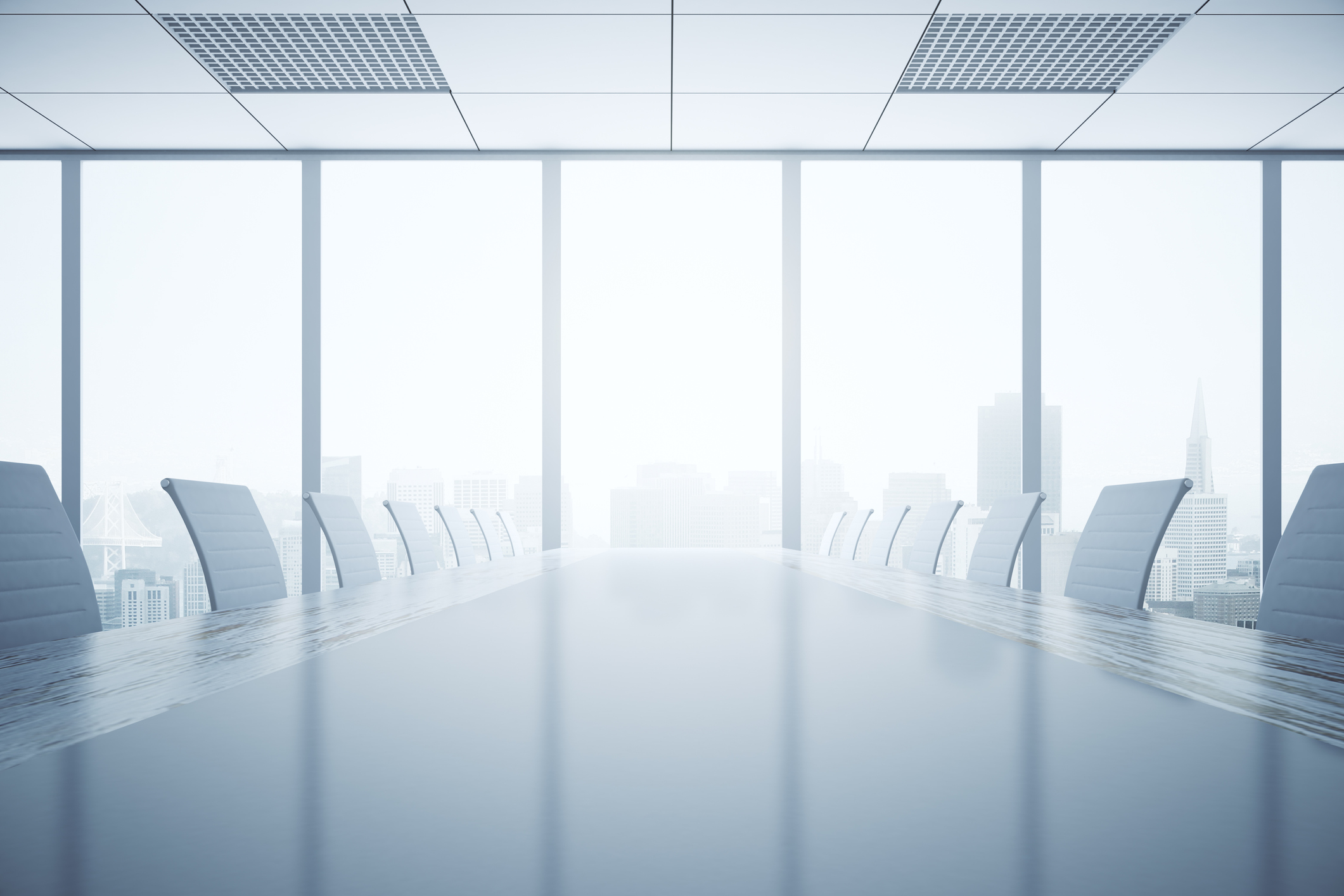 Do You Want to Know a Secret!*

Close to twenty current and former bankers who are leaders in the AML/Financial Crime area from institutions and firms of various asset sizes, met in Washington DC to discuss current and future challenges. AML RightSource was pleased to organize the dialogue and document several of the themes for use to the broader AML community.

With respecting the need for anonymity, what follows is a high level summary of several of the issues:

A very broad discussion of the horrific crime of human trafficking and what the private sector can and has done was discussed. One of the key points mentioned was a House bill (H.R. 6729), a proposal “to allow nonprofit organizations to register with the Secretary of the Treasury and share information on activities that may involve human trafficking or money laundering with financial institutions and regulatory authorities, under a safe harbor that offers protections from liability, in order to better identify and report potential human trafficking or money laundering activities.”

This proposal can go a long way to improving the ongoing challenges of private-public information sharing and did actually pass the House. Good news-bad news is that a bill like this, while bipartisan in support (good), cannot be enacted in 2018 unless there is a lame duck session (bad). I do think, however, that a new Congress with Democrats in charge of the House, and Republicans in the Senate, both sides may be amenable to this proposal. So 2019 could see passage of what would be an important help to ensuring information to address human trafficking can be shared and acted upon.

Participants shared their exam issues/regulator comments which included one participant with a 14 week exam just on wire transfers, a beneficial ownership/CDD review that is clearly, according to the bank very much “in the weeds” and criticism that training of examiners needs to be improved.

One participant told the group that they will have 26 weeks of AML exams in the next year or so. Others pointed to the need for consistent messaging from regulators, CDD focus resulting in a few minor issues and some compliments (but also disagreement) as to which agencies were most reasonable.

There was some discussion about the issue of banking marijuana entities and examples where some regulators were demanding to know what due diligence processes an FI had to determine if they were banking those entities. Thus having a policy that you do not bank those entities is not seen as sufficient.

There were also strong views on NYDFS only doing a “check the box” exam, thus making it clear that the agency training was weak.

Others discussed model risk management and how agencies expect that all risk assessments need to be considered “models.” Some participants indicated that their RA methodology are models. A need for clarity was evident.

The participants had a robust dialogue on different training approaches. The discussion included a tiered approach of webinars, tailored training and awareness. Some suggested awareness for everyone, KYC for customer facing staff and CIP coverage being considered AML training.

Many stressed the importance of annual board training as well. A few mentioned a formal training criticism for not disclosing the passing score on an AML exam for staff test takers. Once they did, however, the criticism was removed so that is good.

As for SARS, the participants certainly had many examples of criticism that runs counter to why SARS are required and being filed and some even felt that the regulators were harming the SAR system by focusing on what is not filed instead of what is.

Artificial Intelligence (AI) was generally covered, with many saying that there is no real evidence that it can help eliminate alerts or is a substitute for current transaction monitoring. Some are using AI for challenges such as trade finance but others cautioned that the more sophisticated your systems, the more resources you may actually need. All in all, most seem to feel they need to learn more about AI.

There was also a discussion with regard to banking higher risk customers, such as MSBs.  A number of the participants stated that their banks feel they must charge an additional fee to cover the cost of enhanced due diligence and ongoing monitoring for these higher risk customers.

For AML RightSource, this is the first of what I hope will be many “closed-door sessions” because the need to share information has long been a staple of the AML community.

Look for more of these and if you’d like to participate, feel free to reach out to me at jbyrne@amlrightsource.com

*“Do You Want to Know a Secret” was a Lennon-McCartney song, released in 1964 and hit #2 on the Billboard charts. George Harrison was the lead vocalist. The most successful Harrison song until “Something” in 1969.