The Art of Money Laundering: How to Fight the Perfect Crime 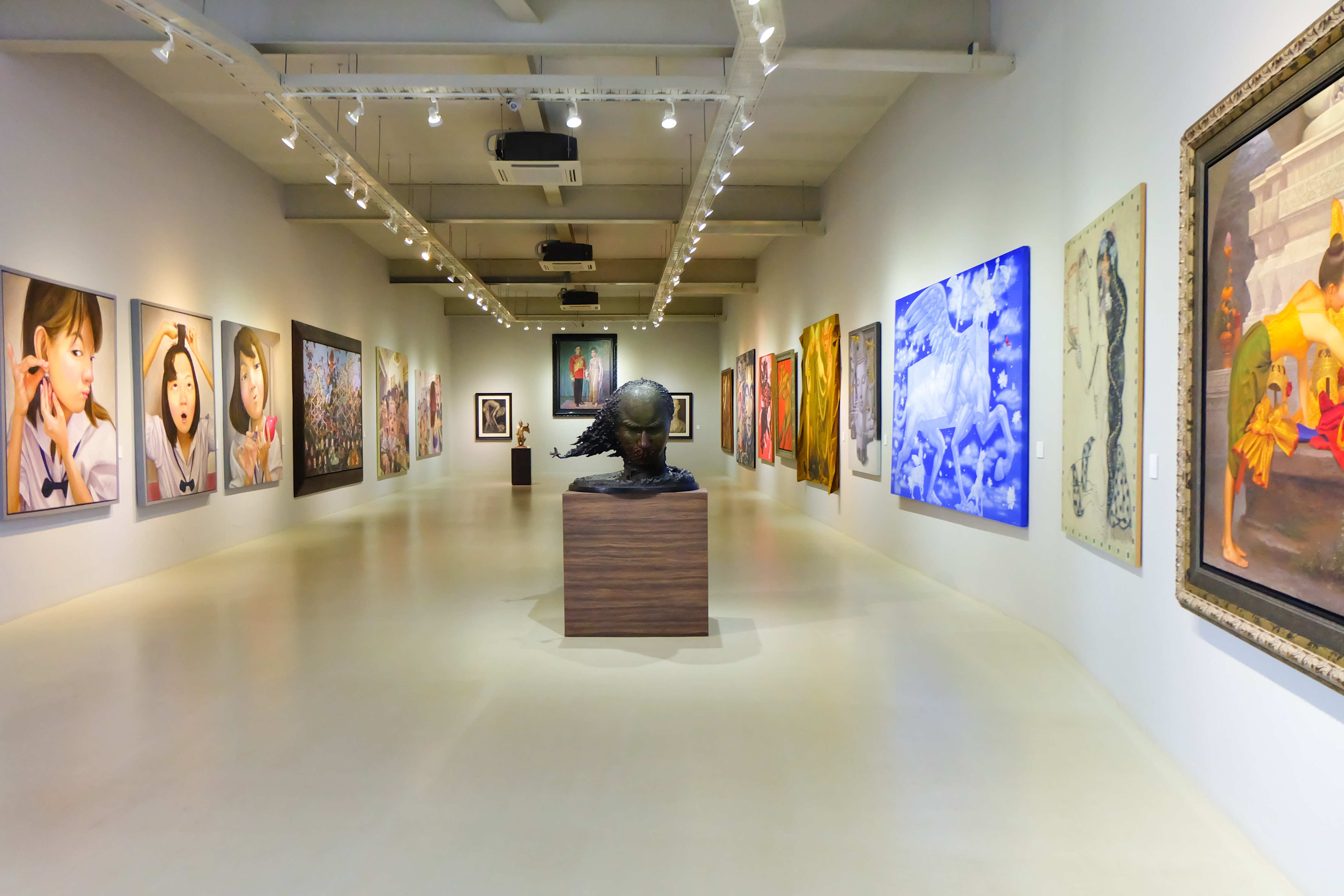 Certain works of fine art are priceless. Literally. They do not have a market-determined value. The cost is whatever an art collector is willing to pay.

Price flexibility in the art market is just one of the many advantages for a certain subset of the criminals — money launderers. Other advantages include portability, lack of a paper trail, anonymity, and no regulations. Artwork is lightweight compared to other valuables, like gold and cash. Artwork is bought and sold with minimal paperwork, unlike real estate. Artwork purchases can be anonymous, unlike everything else.

All of these advantages add up to an environment in which to perpetrate the perfect crime — or nearly perfect.

Among the infamous cases of art dealers laundering money are a “$100” Basquiat and funding for the Hollywood blockbuster, The Wolf of Wall Street.

In the early 2000s, Brazilian financier Edmar Cid Ferreira had embezzled funds from his business empire — and he needed a way to hide the money. He found it in Hannibal, a painting by American artist Jean-Michel Basquiat. Appraised by the art market at $8 million, Ferreira showed up at New York’s Kennedy Airport in 2007 with the painting and a bill of lading listing the value as $100.

The Wolf of Wall Street was a hit when it was released in 2013. Moviegoers all over the world loved the story of excessive wealth and greed. But most people didn’t know that the movie was partially funded by a money-laundering scheme involving famous works of art. Malaysian Prime Minister, Najib Razak, had siphoned part of a $1 billion fortune from the Malaysian sovereign wealth fund into American assets, such as real estate and paintings by Basquiat, Rothko, and Van Gogh.

These two artwork money launderers were caught. Most are not.

Priceless: the subjective price of art

Price fluidity is one of the key advantages of using the art trade to launder money. Coupled with a lack of a regulatory body authorized to oversee the value of art, pricing art is effectively a free-for-all. For example, after 9/11, Americans yearned for nostalgia, including Norman Rockwell paintings. Some of his folksy paintings tripled in value — from $15 million in 2006 to $45 million seven years later.

The anonymity of buyers is also a huge advantage for criminals. Who hasn’t seen the images of an art auction for a famous painting at Christie’s or Sotheby’s, where brokers are on the phone with mysterious clients? Art market operators generally refuse to disclose the identities of their clients under the guise of “protecting the integrity of the transactions.”

Money launderers’ tactics are sophisticated, often using a practice known as “layering,” which involves several people, multiple transactions, and often a few countries. Their goal is to disguise the source of the funds and make them appear legitimate.

For example, in the case of Basquiat’s Hannibal, a Panamanian company purchased the painting for $1 million in 2004. On its way to New York in 2007, the painting moved through four shipping agents in two countries. The value was listed as $100 so it could enter the U.S. without customs documents.

In the movie-funding case, the scheme involved several participants, 10 countries, mislabeling transactions as “gifts” and “donations,” disguising the origins of the funds, and offshore shell companies. One letter stated that a transfer of $800 million from a Saudi prince to Razak was a “donation.” The head of the criminal operation used correspondent banks to transfer the funds in dollars.

In both cases, multiple financial institutions around the world were responsible for facilitating the illicit transactions — unknowingly. The consequences of their involvement included criminal proceedings for one institution in Switzerland and revocation of a bank’s license in Singapore.

In response to dire consequences, FIs want to know how they can mitigate the reputational, legal, and operational risks associated with unwittingly becoming a “middleman” in an artwork money-laundering scheme.

Tactics and tools to protect your business

This abuse of the art world by money launderers has generated many discussions on regulating the industry. Naturally, the art world will push back on any changes to their traditional practices, so things will move slowly. It’s up to each FI to be aware of these schemes and to protect their operations.

After all, we only know about the high-profile cases where the criminals were caught. There is no way to know how many criminals are hiding money in artwork right this minute.

To learn more about the elusive link between art and money laundering, download our white paper, In Plain Sight: Illicit Funds Concealed in Artwork. It shares the following insight: 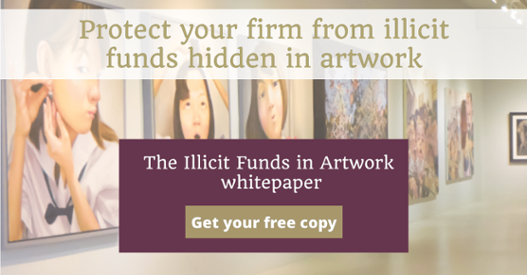