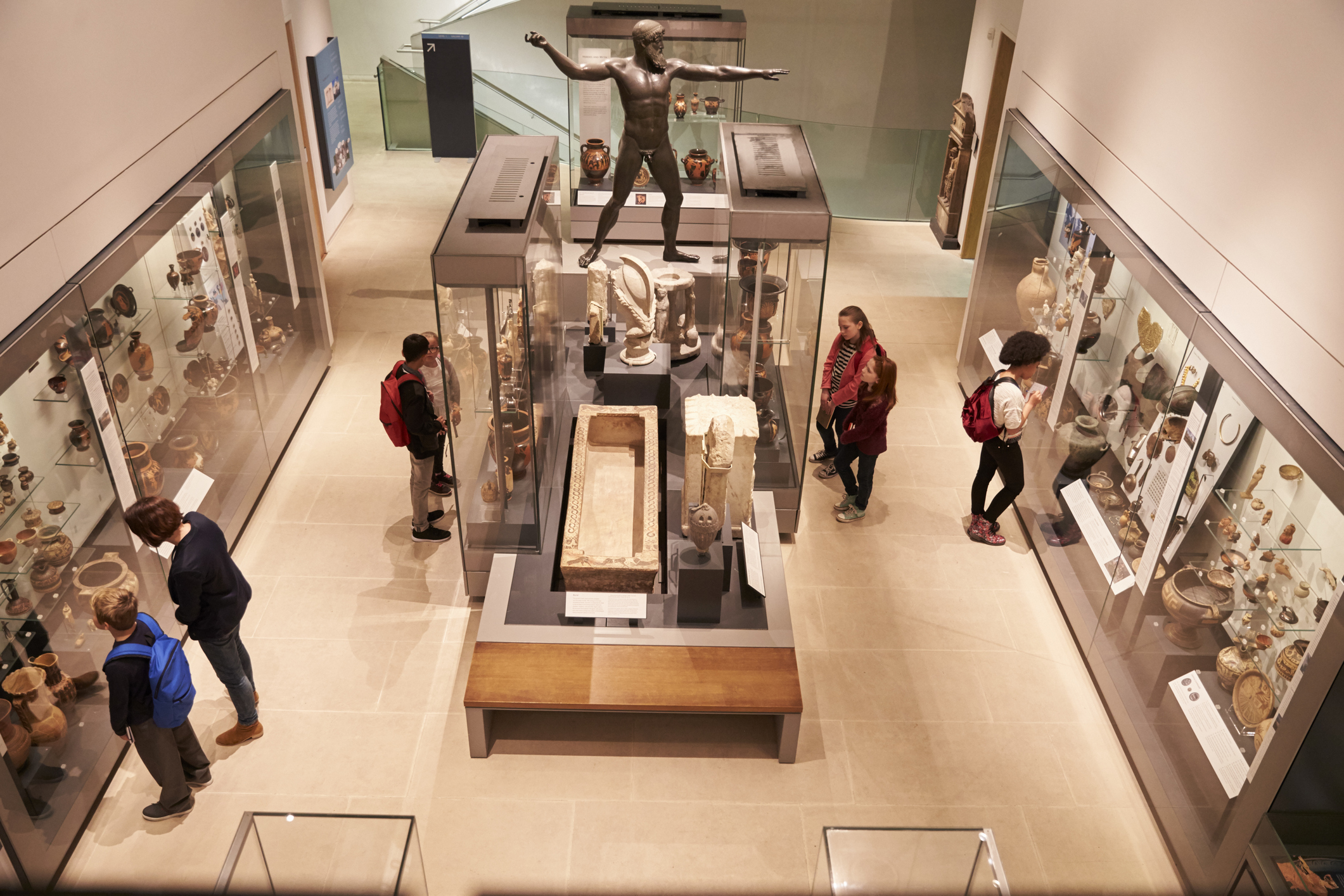 After so many years of following the AML community and being a part of that great group, it is hard to surprise me on ways in which illicit funds can move to support a wide array of financial crime. So when invited to a recent roundtable discussion on yet another method for criminals to take advantage of, I was curious and wanted to learn more.

A joint program by the Antiquities Coalition and the Middle East Institute heard from Brigadier General Fabrizio Parrulli from the “Carabinieri Commander for the Protection of Cultural Heritage” on their efforts to, among other things, “identifying perpetrators of crimes against the cultural heritage, i.e., theft, receiving stolen property, unauthorized archaeological research, counterfeiting and forging, etc. and at recovering unlawfully removed goods.”

This Italian based law enforcement entity works far beyond their own borders and engage with Interpol, Europol and provide training to law enforcement in Iraq, Kosovo and many countries that seek their assistance.

One of the examples of how these groups address attacks on cultural heritage artifacts is the “Task Force on Unite4Heritage” that is both consistent with UN Resolution 2199 which condemns the destruction of artifacts in Iraq and Syria and stresses that illicit trafficking of artifacts are a new source of funding of terrorism.

Our meeting was held under the well-known “Chatham House Rules”   so they will be respected here. Suffice it to say that the diverse group of experts were agreed on one point—raising cultural awareness here in the states and globally is essential. Also, there is a need for unique expertise on both the artifacts and those that profit from the same. We heard examples of the vast numbers of artwork stolen or forged and fortunately a large number has been recovered. Countries in danger include Libya and Yemen and there are concerns with organized gangs and individual sales of either stolen or counterfeit goods.

The good news that many groups are working on predictive analysis, potential indicators and counterparty risk but the AML community needs more information to be helpful in detection, prevention and reporting of this method of moving tainted funds to commit additional crimes.

The challenge is the lack of discussion and laws addressing these acts.

For example, here in the United States, the support of art dealers and auction houses clearly need a push. Just a few months ago, a member of congress introduced the Illicit Art and Antiquities Trafficking Prevention Act that would add those entities to the Bank Secrecy Act (BSA).

As we all know, there are a few entities exempt from filing suspicious activity reports (SARs) such as dealers in art. Why is that the case? Everyone with a financial footprint should have an AML obligation, full stop.

So Rep. Luke Messer introduced his bill in May and pointed out that “in 2011, the FBI estimated that crimes relating to art and antiquities trafficking result in annual financial losses of up to six billion dollars per year.” Messer’s bill has broad support, including from the Smithsonian Institution, the Antiquities Coalition, the Monuments Men Foundation, ASOR’s Cultural Heritage Initiative, and the ARIS Title Insurance Company. The AML community should join in that support.

As the Antiquities Coalition has made clear in their support for the Messer bill that with the broad number of entities covered under the Bank Secrecy Act, “the multi-billion art market has been excluded— despite warnings from economists, law enforcement, and prosecutors that criminals are taking advantage of this loophole.”

Hopefully the bill can be included in the major AML reform package being considered by the House.

I have learned a little bit in this meeting but need to understand much more. One of the discussion points that was driven home was the need for broader awareness of society that criminals, terrorists and those that are simply wealthy want artifacts to sell, forge or display. As one participant emphasized today, we all have an obligation to know where what we purchased came from because it could be a precious artifact that now betrays an amazing culture. The financial sector can do more to determine whether a purchase or sale is suspicious.

And even if the artifact would complete a home or business, perhaps we tell that person simply No, because we don’t know where it came from…

* Tell Her No by the Zombies was released in 1964 and hit #6 on the Billboard Charts. It was written by Rod Argent, who later formed the band Argent.