The recent evolution of Cuban Sanctions

The changes bring us back to the Embargo’s early days!

OFAC officers and compliance professionals are constantly challenged with understanding the many different sanction regimes enforced by the Office of Foreign Assets Control.  Of these many sanction regimes, Cuba is the only one with some of its sanctions under the authorities of the TWEA (Trading with the Enemy Act).

It is not surprising that many of us have difficulty understanding all of the elements of the Cuban sanctions regime which first went into effect 57 years ago and consists of: Cuban Assets Control Regulations (CACR), Cuban Democracy Act and the Cuban Liberty and Democratic Solidarity Act.

The Cuban sanction regime is a unilateral, complete embargo of the country which is unique when compared to other multilateral, targeted, regime-based, and most recently sectoral-type programs.  Further, it is arguably the second most restrictive sanction program behind the comprehensive programs against the DPRK (Democratic Peoples’ Republic of Korea) which also was previously sanctioned under TWEA.

As with all sanctions programs, the Cuban sanctions regime is a complex foreign policy tool for applying economic pressure to encourage and direct change; in the case of Cuba, a change from communism to democracy.  While the Cuban sanctions have remained in effect for 57 years there is still considerable debate over whether they are effective.

The effects of Cuban sanction changes

One may ask, what President Obama changed in 2014 that President Trump was adamant about reversing with the National Security Presidential Memorandum – Strengthening the Policy of the United States Towards Cuba (NSPM-5)? And, what is the force and effect of these changes?

The answer to these questions is an excellent example of why sanctions compliance and the utilization of General Licenses are so dynamic and challenging.

It is important to consider the Cuban sanctions regime remained fundamentally unchanged while Fidel Castro ruled the country and stifled individual entrepreneurial growth via his communist regime and policies. When Castro’s health was failing and he stepped down as the president, President Obama used his executive authority to provide 12 General Licenses (GLs) to permit specific “People to People” economic interaction with the people of Cuba (December 17, 2014). These 12 “People to People” GL’s were designed to gain momentum for political change by fostering grassroots interactions with the Cuban people. The GLs were put in place through executive action because the Republicans had just become the majority party in the Senate and the prospects for amending the sanctions through an act of Congress was doubtful.

The 12 Cuban General Licenses that were authorized by President Obama in 2014, allowed for the following “People to People” interactions with Cuban nationals and authorized U.S. transportation carriers to provide the transportation to Cuba:

On June 16, 2017 President Trump signed NSPM-5 Strengthening the policy of the United States Towards Cuba. This fundamentally tightened the parameters in the “People to People” General Licenses relating to; Educational Activities and Support for the Cuban People. Most of the organized trips to Cuba by individuals were being conducted under the premise of the “People-to-People” Educational Activities GL.

Generally, NSPM-5 effectively eliminated “People-to-People travel” to Cuba on an individual basis or as part of a group as of November 9, 2017.  There is currently no general license authorizing “People-to-People” educational activities in Cuba without the active involvement of an accredited U.S. undergraduate or graduate degree granting academic institution.  In a nutshell the opportunity for most individual U.S. citizens to travel to Cuba has been closed with only a few exceptions related to specific occupations.

Additionally, travelers authorized under GLs traveling to Cuba have no specific dollar limit on authorized expenses; however, in accordance with NSPM-5, the Cuban Asset Control Regulations were amended to restrict persons subject to U.S. jurisdiction from engaging in direct financial transactions with entities and sub-entities identified on the State Department’s Cuba Restricted List, https://www.state.gov/cuba-sanctions/cuba-restricted-list/list-of-restricted-entities-and-subentities-associated-with-cuba-effective-as-of-november-19-2019/ with few exceptions.

OFAC amended the CACR to further implement NSPM-5, rolling back the $3,000 limit on personal remittances to Cuba, from the Obama Administration, to $1,000 per individual per quarter effective as of October 9, 2019.

The future of U.S. sanctions on Cuba

Through the initial inception of the sanctions program 57 years ago, to its current status, we have seen short-term trends that may lead some to see a tightening of US sanctions against Cuba. However, when analyzing for the long-term, the US trend is in favor of easing sanctions against Cuba. While we may have seen a rollback from the 2014 executive order of the 12 GLs outlined above, the overall consensus is a 2 steps forward, 1 step back trend for Cuba.

All in all, economic sanctions can be tremendously complex. There's no doubt AML and sanctions compliance are critical to effectively manage risk for financial institutions. Download the whitepaper now to learn how to improve your control effectiveness and protect your organization from financial risk. 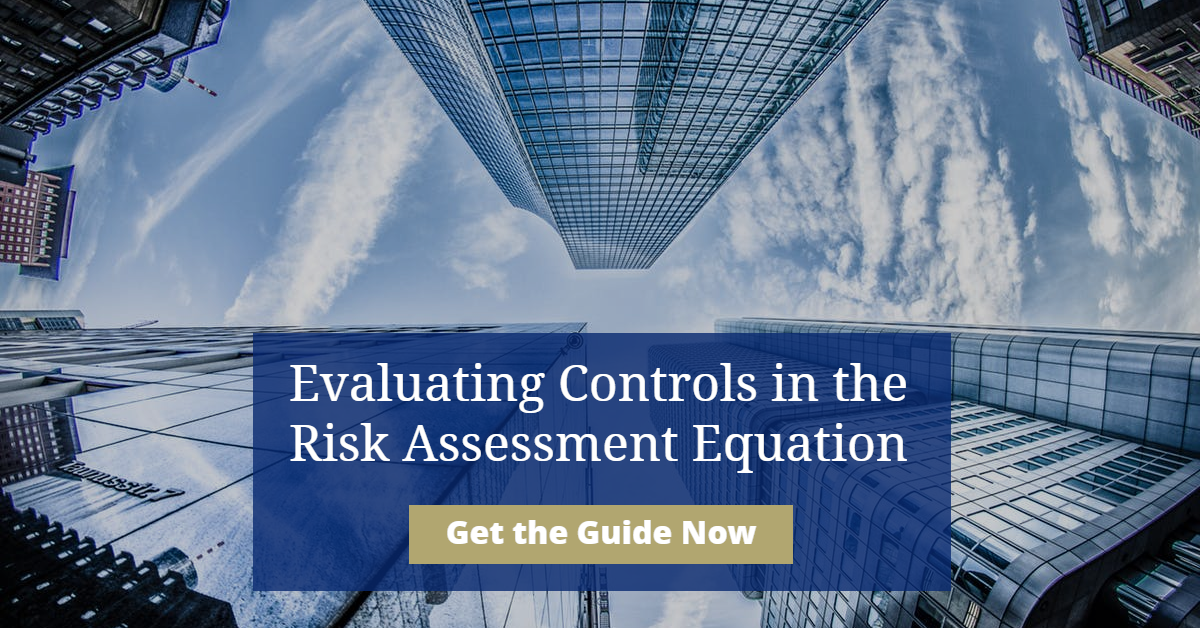 AML Voices: Should the Real Estate and Private Equity Sectors be Covered by the BSA?

A Discussion with Jenni Halleran

AML Voices: How Should Gatekeeper Activities be Covered by the BSA?