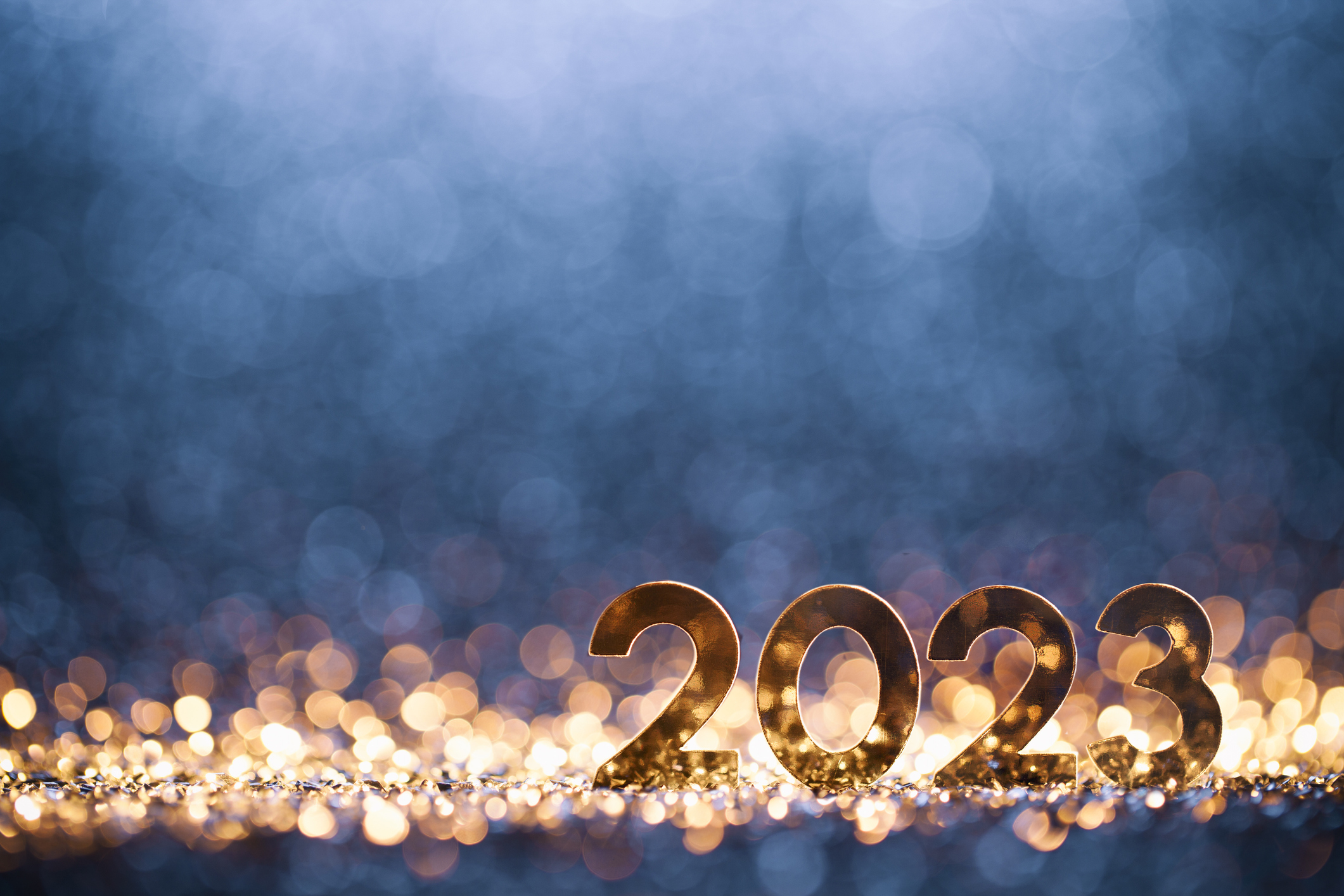 Elliot Berman and I were pleased to be able to post close to 50 new conversations in 2022 about the many challenges, both domestic and international, that our community continues to face. As expected, the themes were corruption, derisking, sanctions, enforcement actions, legislative and regulatory activity, and papers and guidance from various advocacy groups. The Russian invasion of Ukraine and the US and NATO response through sanctions, asset forfeiture, and other financial crime actions clearly resulted in additional obligations for our community, which we gladly implemented to counter the Russian corruption and aggression.

As we close 2022, here are some of the main takeaways:

Find Corruption and you will find Financial Crime

We were able to address a series of events and reports focusing on corruption. First, in December 2021 we saw the release of the United States Strategy on Countering Corruption. Next, Transparency International released their annual Corruption Perceptions Index in January. The Justice Department announced in March, the creation of Task Force KleptoCapture, which will, among other things, target “Russian officials, government-aligned elites, and those who aid or conceal their unlawful conduct.”

The Treasury Department was also active in the Spring, launching the Kleptocracy Asset Recovery Rewards Program and having the Treasury bureau FinCEN issue an advisory on kleptocracy and foreign public corruption. The guidance is a must read and contains many “red flags” such as “Transactions involving fictitious email addresses and false invoices to justify payments, particularly for international transactions.”

Several our conversations revolved around how AML can unintentionally impact the movement of legal funds for pure humanitarian causes. For example, House Financial Services Committee Chairwoman Maxine Waters sent a letter in May to the Biden Administration and held a roundtable and hearings on derisking in the Caribbean and recommended many changes including “level-setting U.S and regional examiner understanding of AML enforcement.” It is also noteworthy that our community awaits the report on derisking required under AMLA, which may be issued any week now.

On the positive side, we discussed a few actions that may help financial access. For example, in February the Treasury Department met with leaders of NGOs active in Afghanistan. The focus of the meeting was 2022 FAQs, “designed to bring more clarity about food and agricultural shipments, support to public hospitals, salary support for teachers and healthcare workers, support for municipal water systems, bank transactions, and cash shipments.”

In October, the Center for Strategic and International Studies released a report further recommending how to assist in the transferring humanitarian funds in areas subject to sanctions and counterterrorism requirements. The study does keep the issue front and center for the entire AML community but frankly we covered many of the recommendations in an earlier report, which for some reason, only warranted a brief mention in the CSIS report.

Finally in December, the United Nations Security Council approved a resolution (2664) “establishing a humanitarian carve-out to the asset freeze measures imposed by UN sanctions regimes.” Our colleagues at the Charity and Security Network applauded the resolution.

Countering terrorism and financial crime is essential of course, but there must be acknowledgment that not all charities or regions are high-risk.

AMLA, AMLA, just how long does it take….

We spent much time in programs and conversations touching on updates to the many sections of AMLA still to result in final regulations, reports, or proposals. Certainly, the community is aware of the lack of resources and staff at FinCEN that have hampered the release of a number of eagerly awaited changes such as the national priorities rule, BSA coverage of antiquities, the beneficial owner registry, just to name a few. 2023 has the potential of being either extremely busy with new obligations or a relative status quo. Whether Congress remains aggressive in oversight is a very open question given the 2022 House election results, so it may be a few months before we discern if there is a focus on AML/Sanctions/CTF issues. I have my doubts…

Domestic Terrorism is not going away

In December the Secretary of DHS warned about the continued challenges of addressing domestic terrorism, the release of a new National Terrorism Advisory System Bulletin and reminded the public about the close cooperation DHS has with the FBI to share timely and actionable information. A key part of the statement accompanying the bulletin was that “[p]erceptions of government overreach continue to drive individuals to attempt to commit violence targeting government officials and law enforcement officers.” I would note that this comes from policy leaders claiming IRS is hiring 87,000 revenue agents and the that the FBI “raided” the former President’s home in Florida---both not remotely accurate, but fuels many…

For the AML community, learning about financial actions possibly part of funding domestic terrorism will continue to be a conversation among peers in 2023.

What will continue to challenge us in 2023?

Beside the issues touched on above, there will be more concern about:

Internationally, our community will continue to look at FATF guidance, reports, and evaluations for direction, what investigative journalists may discover and how to navigate different jurisdictional requirements.

Politically, one can imagine the financial sector being impacted by investigations that may include money laundering, ransomware, disclosure of SARs, and added obligations that always seem to fall on our industry.

We hope we gave you a relevant peek into AML related issues in 2022 and will strive to do the same in the New Year.

Here’s to hopefully the end of COVID, more transparency that is workable and useful, a more fact-based society that calls out falsehoods, and continued private-public partnership for our community.

Up, Up and Away

Up, Up and Away -a 1967 song penned by Jimmy Webb and became a hit by the 5th Dimension. The instrumentals were done by the Wrecking Crew (the 2008 documentary on them is amazing). Webb is in the Songwriters Hall of Fame.